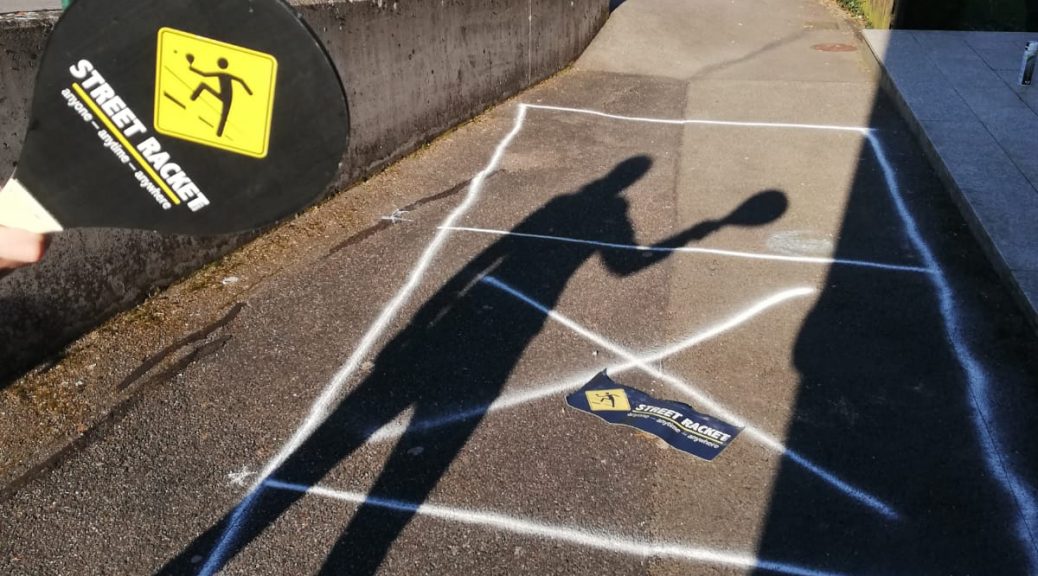 These are strange times… No teamsport, no activities in the sportscentre and in your sportsclub. Thats why there are less posts in my inner coaching blog in the moment.

There are some physical activities and only a few sports we can play in these corona pandemie and in the shutdown. But this has not so much to do with Inner coaching in sports, because the goal, when we spend most of our time at home, is to move. We don’t think about the best methods to develop technical and tactical skills. (May be this is the time to recover a street culture, where we use the urban space for free playing without instruction and recovering creativity).

One sport we can play in the crisis is the new sport from Switzerland: Street Racket. You find a lot of information, videos on the homepage of my TMS Tennis School and on Street Racket Switzerland. This game can be played in the smallest area, in hundred of variations. Have a look and play.

We are back soon!

find another word to describe what we do in our exercises in tennis? I think, that the way of differential learning (DL) is a better way for learners and players to develop technique and tactics in a sport like tennis. Still tennis coaching is dominated by methodical traditionalism and explicit learning.

Wolfgang Schöllhorn, scientist at Johannes-Gutenberg-University at Mainz, after long research about motor learning, has written an nice article about the history of nonlinear pedagogy und the constraints led approach (CLA). And why they are different to DL.

In this blog I use nonlinear pedagogy and CLA very often. They are following systemic theory and implicit learning. Making this real on courts, would be a milestone. But Schöllhorn has researched about motor learning and discovered, that there is a more effectiv way to learn. He called this Differential Learning (DL). In this article from 2019 he describes, why CLA is still dominated by the idea of leading the learner and that the coaches goal is still to bring him to a nonautonomous goal.

I think, Schöllhorn is right. This means in consequence: I have to overthink the terms I use to describe what my players do in trainings. Constraints can be understood as a term for changing courtsize, material, partners, tasks, emotions,…. but not from a pedagogical view and in distinction to CLA. 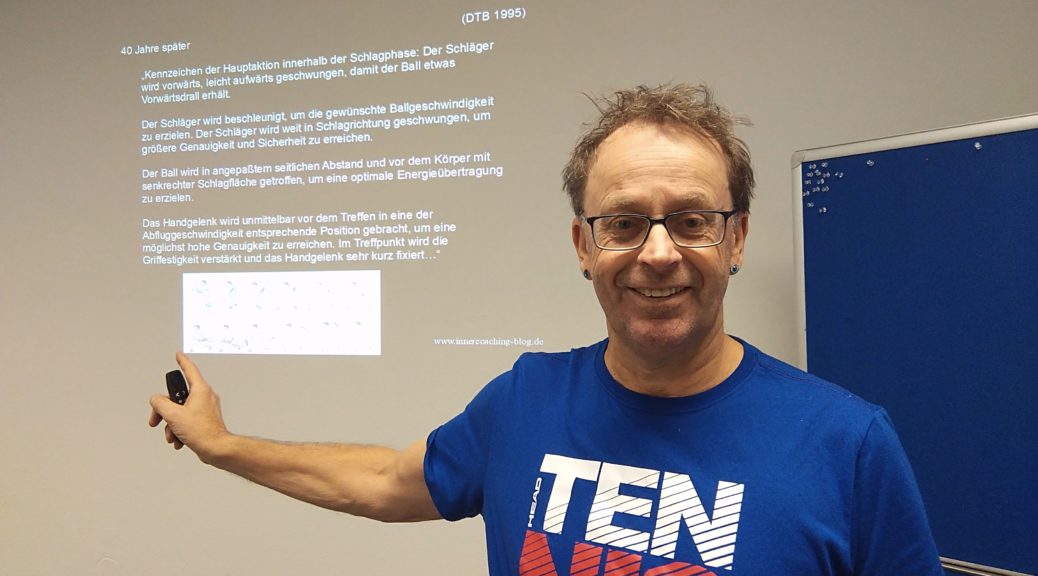 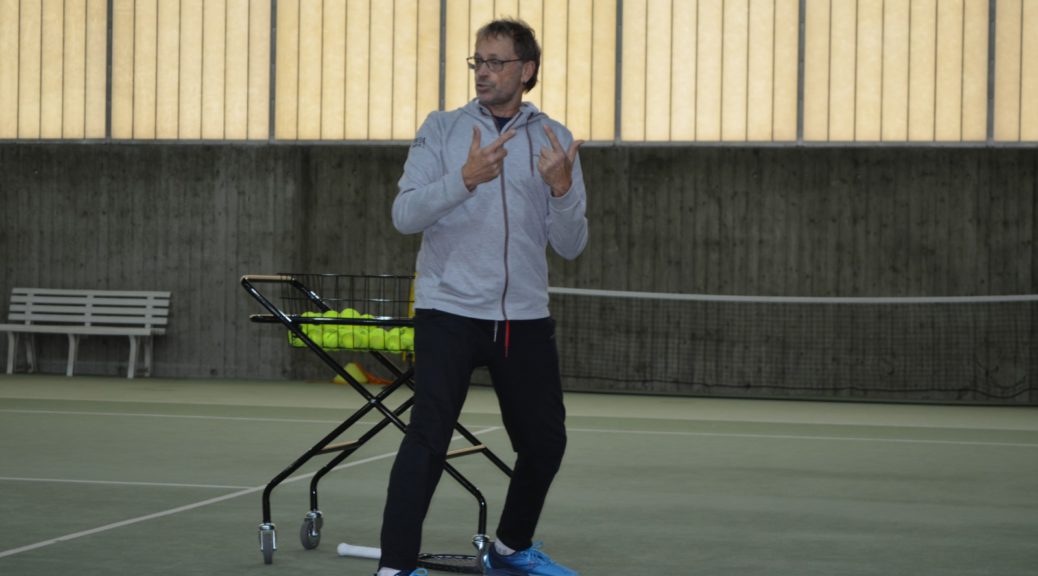 This is a slide from the presentation „New ways in coaching tennis and other sports“ by Frercks Hartwig.